The modular transmission meter DUSTHUNTER T with the configurations T50, T100 and T200 is a measuring device for dust at medium to high concentrations in gases above the dew point. Basic measuring value is transmittance. Thereof, opacity and extinction can be calculated as well as the dust concentration after gravimetric calibration.

Also the device variants DUSTHUNTER T100 and T200 feature an automatic zero and reference point measurement and a suitability test.

In addition, an automatic self-alignment of optical axis is integrated in the DUSTHUNTER T200. 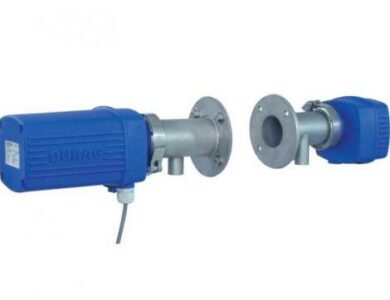 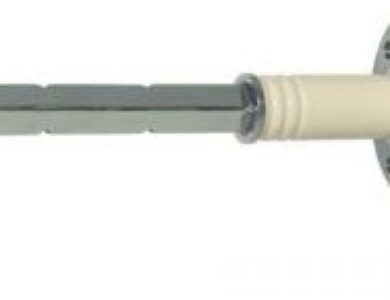 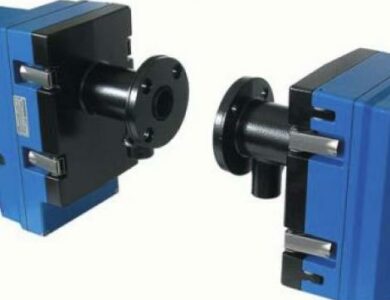 If you have any questions, do not hesitate tot contact us.